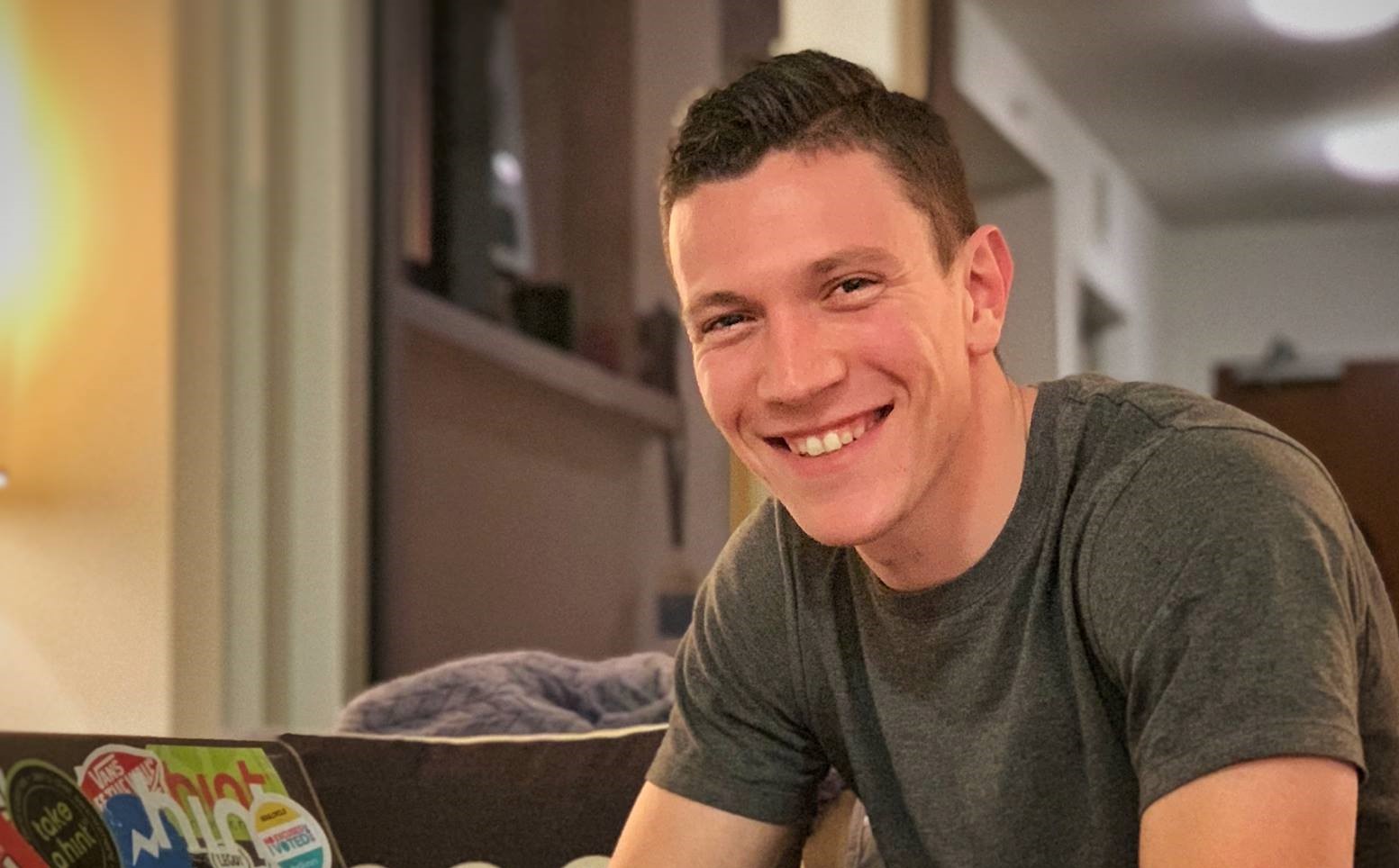 Writing is the best way to meet people, accelerate your learning, and share ideas.

David Perell is a self-motivated intellectual, writer, host of The North Star Podcast, and founder of the writing school Write of Passage. When he’s not running his online education business, you can find him reading, scribbling in his notebook, sparking up interesting conversations on Twitter, and playing golf or tennis. He describes Twitter as a library of ideas and a social club where he meets people and develops relationships with peers and leaders in the industry.

Coined ‘The Writing Guy,’ David is known for two weekly newsletters, Monday Musings and Friday Finds, where he shares the coolest things he has learned that week as well as his favorite links from around the web. Between these two newsletters, he reaches over 46,000 people. As Justin Mikolay says in The Best of David Perell: Big Ideas From His Last 3,000 Tweets, David Perell is building a writing empire. Who better to highlight on the blog than David Perell, one of the most successful and influential thought leaders in the online education space!

Inspiration For Write of Passage

While spending four years in a small town in North Carolina and feeling like all of the excitement was happening elsewhere, David turned to the internet and started connecting with people from all over the world. He later moved to New York City for a job offer but got laid off seven months later. Needing more career stability and security, he started writing, learning in public, and decided he never wanted to work for someone else again.

In 2017, he created The North Star Podcast, where he has amassed hundreds of thousands of downloads interviewing remarkable artists, creators, innovators, and entrepreneurs like Seth Godin and Tyler Cowen. He also started a consulting practice and attracted clients from all over the globe. As more people read his work, writing became the foundation of everything he did. His writing attracted new opportunities around the clock. It opened doors, connected him to his heroes, and he says that doubling down on this one skill is the best career decision he’s made.

Passionate about helping people publish their writing, David created Write of Passage in 2019, the cohort-based course he wished he could have enrolled in after seeing just how powerful leveraging writing can be to building a better life.

While there are deadlines, there is also no punishment if you don’t follow through with assignments. There’s no diploma or graduation ceremony at the end. David took everything he despised about traditional schoolwork and boldly reimagined what education would look like if we made our own rules.

How Write of Passage Evolved

Early on Write of Passage students were tasked with writing a few long-form essays, but David quickly realized this task was too difficult to complete. Now students write one new article per week. They are also put into smaller groups and paired with a mentor. Mentor groups make a big course feel small and intimate.

Since launching Write of Passage, David has enrolled over 500 students from companies like Google, Facebook, and more. Throughout this intense 5-week accelerator program, students learn how to consistently publish quality content, share their work, and build an audience. By the end of the course, learners walk away with a proven system for writing, a website where anybody can find them online, a series of published articles with their best ideas, and a personal email newsletter.

Ranging from $4,000-$6,000 per student, Write of Passage is his main revenue stream. He also hosts two other courses, Write of Passage Summer Camp, a joint venture with Ana Lorena Fabrega designed to help talented and ambitious 9-11-year-olds, and How to Crush it on Twitter which outlines his strategy for getting the most from the social platform.

David is an angel investor investing in companies focusing on creators and productivity, like Primer, a homeschooling education company. In 2020, he launched Write of Passage Podcast, a limited audio series that you can find on Apple Podcasts and Spotify. Episodes are less than 10 minutes and explore how writing online can make you a magnet attracting people, ideas, and opportunities. He also plans to write a book likely about writing online and becoming a citizen of the internet.

Despite not seeing himself as a good writer growing up and hating traditional education, writing has profoundly impacted David’s life. He is a testament to the transformative power of consistency, humility, and innovation. 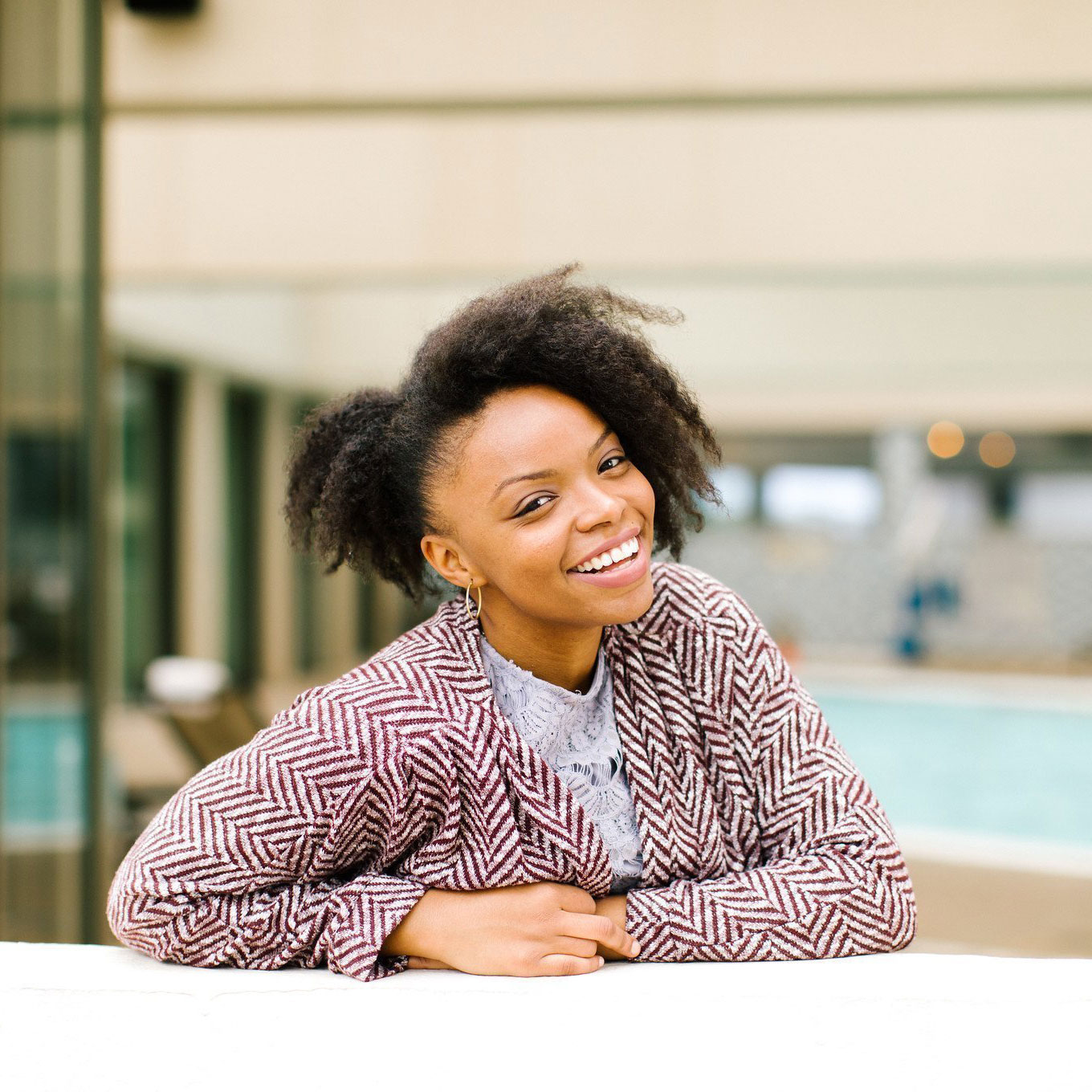 Danielle Desir is an author and the host of The Thought Card, an affordable-travel and personal finance podcast. (danielledesir.com) Follow on Twitter: @thethoughtcard

Subscribe to get product updates and helpful tips for building and scaling your online school.